HomeWhat kind of mother are you? 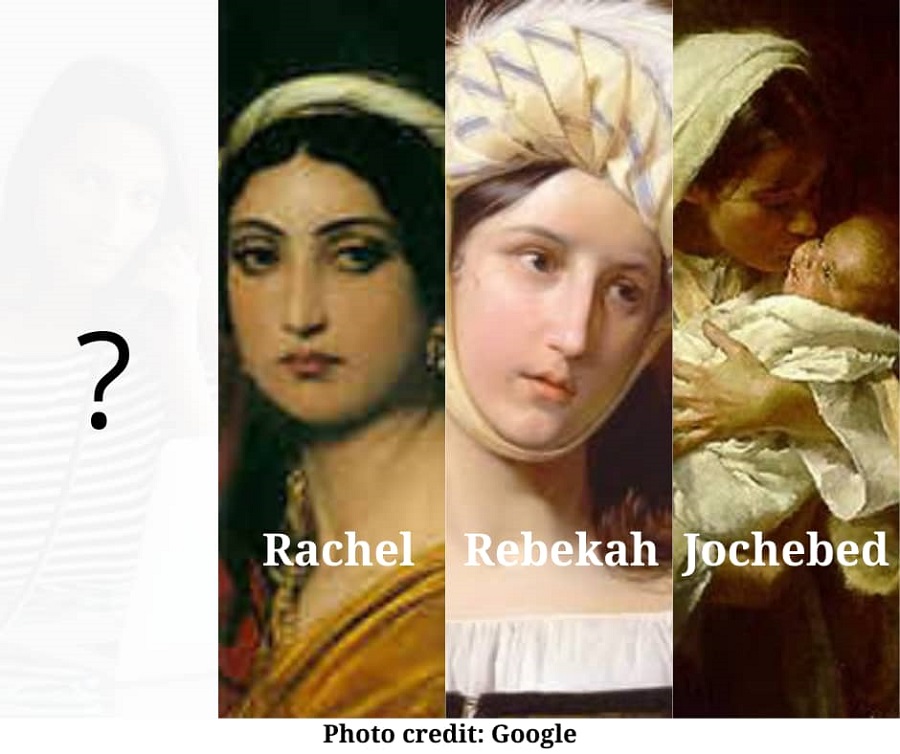 What kind of mother are you?

We celebrated mothers on Sunday and hubby and I were privileged to minister at Destiny Christian Centre. We talked about four kinds of mother. Today, I will like to ask, what kind of mother are you?

Who is a mother?

According to different dictionary definitions – a mother is one who births a child.  It could be a term used for older women or women leaders in religious communities (Meriam Webster).

Though present in the life of their children. Their views are not heard. This could be because of culture, the husband devaluing her constantly or she doesn’t know what to do! A silent mother usually brings a generational curse to her family! Example of silent mothers in the bible: Eli’s wife, Samuel’s wife and many more. When last did you call your child to order? Tell them the truth, even if it means they will stop loving you?

…My child, listen when your father corrects you. Don’t neglect your mother’s instruction.
Proverbs 1:8 NLT.

A perfect example of a self seeking mother is Rachel. She wanted what she wanted! Her desires came before God, her husband, children and this led to her untimely death.

But Leah angrily replied, “Wasn’t it enough that you stole my husband? Now will you steal my son’s mandrakes, too?” Rachel answered, “I will let Jacob sleep with you tonight if you give me some of the mandrakes.”
Genesis 30:‬15 NLT.

But as for your gods, see if you can find them, and let the person who has taken them die! And if you find anything else that belongs to you, identify it before all these relatives of ours, and I will give it back!” But Jacob did not know that Rachel had stolen the household idols.
Genesis 31:32‭ NLT.

What we sow we shall definitely reap! When last did you consider your children, marriage and most especially God before making a decision?

Women, mothers! Remember to make decisions with the future in mind, not the pleasures of today like Rachel did. All these are temporary.

This kind of mothers  are the most destructive of all mothers. For they are Christians who hear God but tamper with how God wants to achieve His promise. I have women who have manipulated things to favour their children not understanding that we do not have the right to play God in the life of anybody.

From research, we found out that those that manipulate things usually do not end up well. A perfect example is Rebekah. She received a promise from God that Jacob will rule over Esau but she manipulated it her own way. This led to her never being heard again in the bible.

But Rebekah overheard what Isaac had said to his son Esau. So when Esau left to hunt for the wild game, she said to her son Jacob, “Listen. I overheard your father say to Esau, ‘Bring me some wild game and prepare me a delicious meal. Then I will bless you in the Lord ’s presence before I die.’ Now, my son, listen to me. Do exactly as I tell you. Go out to the flocks, and bring me two fine young goats. I’ll use them to prepare your father’s favorite dish. Then take the food to your father so he can eat it and bless you before he dies.”
Genesis 27:5‭-‬10 NLT.

Conniving mothers should learn to walk with God and find ways to carry their husband along.

The secret of every godly mother is understanding the times and seasons, and willingness to play their part in bringing God’s plan/will to pass!

These kind of mothers are not restricted to birth mothers and their children. They are solution providers of their community. We have a lot of godly mothers mentioned in the bible like: Mary mother of Jesus, Sarah, the Egyptian midwives, Elizabeth the mother of John the baptist and many more.

“Should I go and find one of the Hebrew women to nurse the baby for you?” she asked. “Yes, do!” the princess replied. So the girl went and called the baby’s mother. “Take this baby and nurse him for me,” the princess told the baby’s mother. “I will pay you for your help.” So the woman took her baby home and nursed him. Later, when the boy was older, his mother brought him back to Pharaoh’s daughter, who adopted him as her own son. The princess named him Moses, for she explained, “I lifted him out of the water.”
Exodus 2:5‭-‬10 NLT.

CHARACTERISTICS OF A GODLY MOTHER:

A) They are knowledgeable and well informed about their environment – Pharaoh’s daughter knew it was a Hebrew child.
B) They take the shape necessary for the growth of their children-
Jochebed, Moses mother took the shape of a nanny to preserve her son’s destiny.
C) They do not make decisions based on emotions-
Pharaoh’s daughter paid Jochebed to nurse Moses and when it was time for Jochebed to return Moses to the Palace/Pharaoh’s daughter she did.

Remember, no one is celebrated for what they received but what they gave/did.

Grace to yield ourselves totally in obedience to Christ, for the good of the family and community.