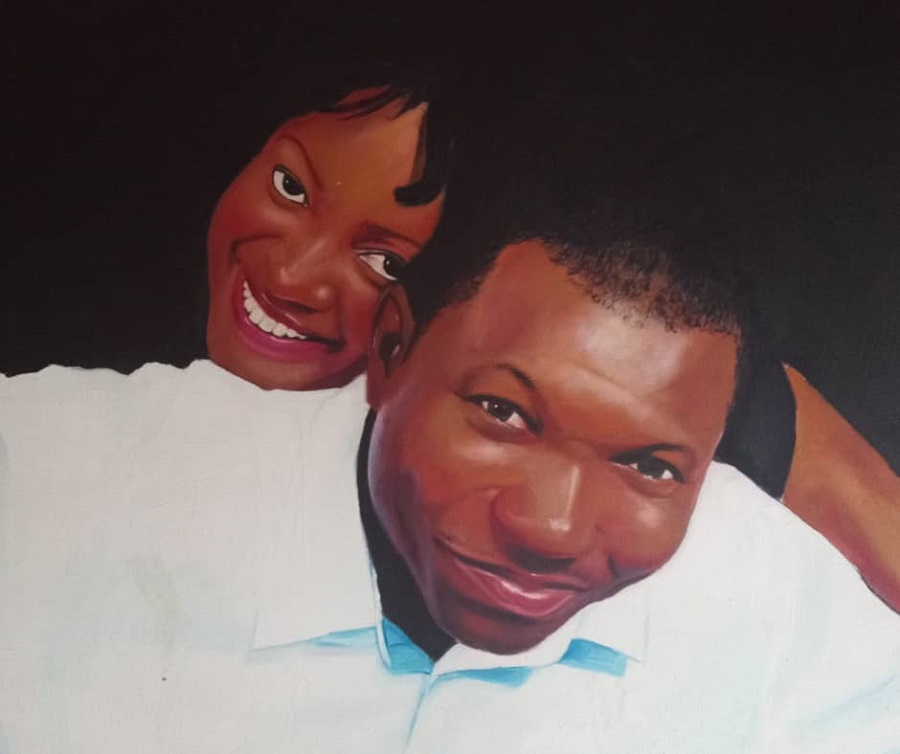 Recently I received a call that shook my very being. A decision that was made was costing a couple their health, which may lead to setbacks on agreed goals for the year. Oh, how they regretted their decision!

We must distinguish what is most important in a situation and not allow various other factors, cloud our thinking and decision making.

Have you ever carried so many regrets around? A lot of us carry regrets that are weighing us down. This is because we could not differentiate between sentiments or being sentimental.

This new year, we encourage you to differentiate between sentiments and sentimentalism, and how this singular act can set you free and propel you into prosperity.

What then is sentiment? It is a thought, opinion or idea based on a feeling about a situation, or a way of thinking.
While a sentimental person is someone strongly influenced by emotional feelings (Cambridge dictionary).

Let us look at what Jesus said about sentiments and being sentimental in the bible:

“But He answered and said to the one who told Him, “Who is My mother and who are My brothers?” And He stretched out His hand toward His disciples and said, “Here are My mother and My brothers!”
(Matthew 12:48‭-‬49 NKJV).

This is the differentiating factor between sentiments and being sentimental. Sentiment is acknowledgement of your thoughts and ideas, with a willingness to learn. While being sentimental is the inability to make an objective decision because one is emotionally influenced or biased, thereby causing more damage than intended.

In this new year, we encourage each and everyone of you to learn the habit of asking ‘why?’. This will help you in making a more objective decision. It’s okay to have sentiments but do not let them control you, whereby you become sentimental, unforgiving and lose out on good things of life.

“Will two people walk together unless they have agreed to do so?” Amos 3:3.