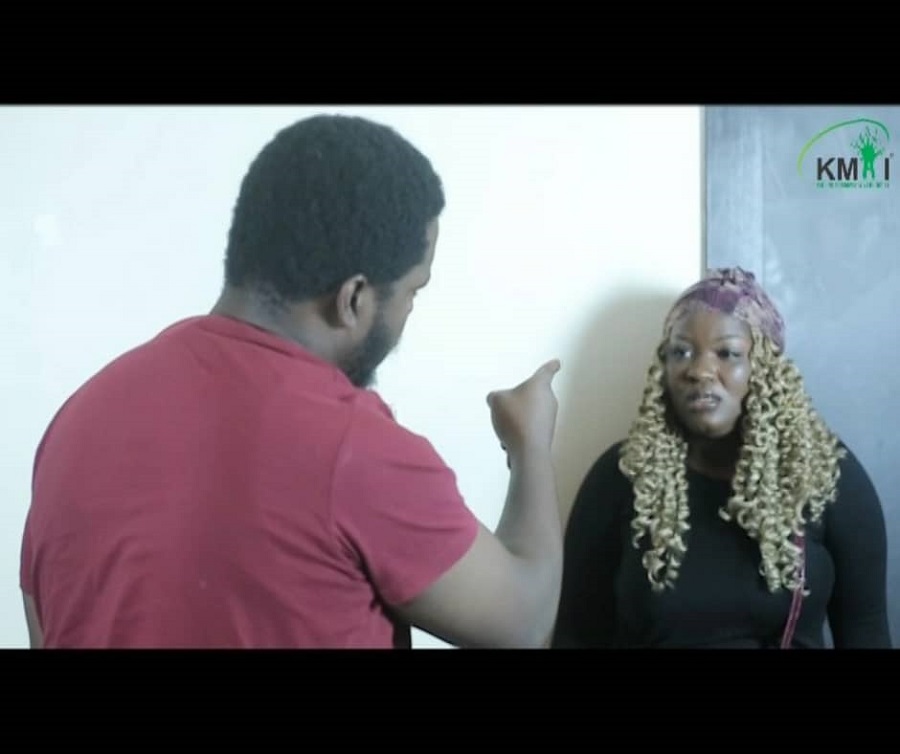 I received a phone call from a wife who was exchanging insults on the phone with her husband. It was quite disheartening listening to them.
It took me down memory lane, when hubby and I were dealing with our toxic issues.
“You are stupid! You will not amount to anything”. These are some of the words used in a toxic relationship.

Today, we will be dealing with toxic relationship in marriages; how to identify them and suggestions on how to deal with them.

Proactive steps to take in a toxic marriage.

We must all stand against being involved in toxic relationships; because the effect goes beyond we the husband and wife and affects the entire generation with very destructive outcome.

From the point of choosing a life partner, getting married and living together; we must choose to confront it or not get involved in the relationship at all.

I was a major participant in fueling toxicity in our marriage and most of the time it was caused by me thinking of myself above everyone.
I learnt that respecting my wife means respecting myself and teaching our children how to respect one another. Philippians 5:28-29.

Remember, change is gradual for it to be permanent.

Discuss as a couple the level of toxicity in your marriage, on a scale of 1-5 (1 being the lowest).

Permit your spouse to air their views as you have aired yours. Then apply the steps above and see your marriage bloom again.

“Will two people walk together unless they have agreed to do so?” Amos 3:3.