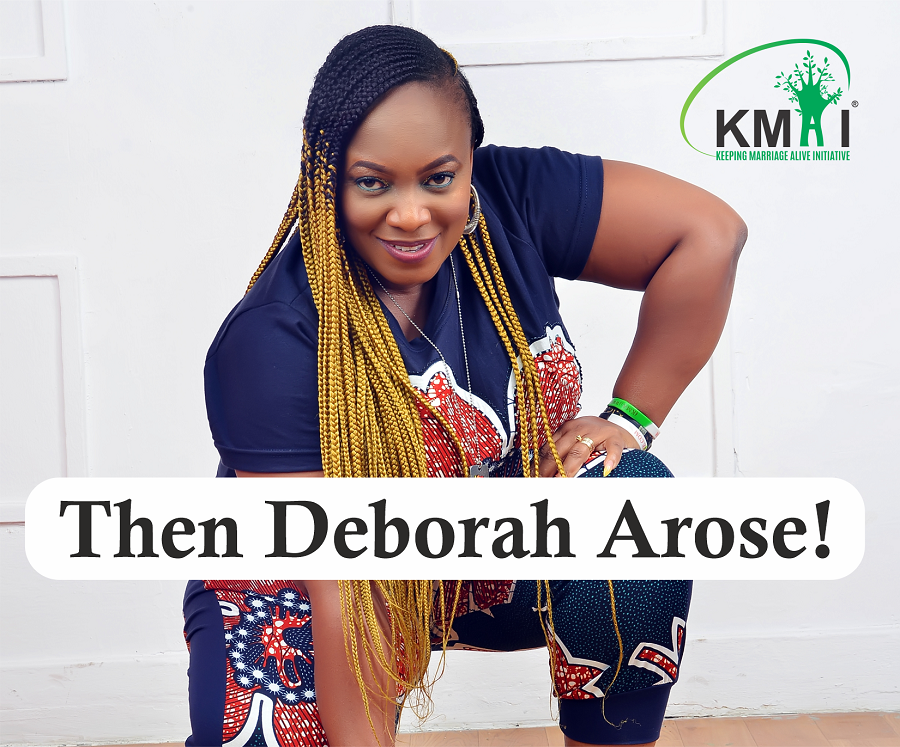 I am writing to all women! Many women have great dreams but limit themselves to their environment, culture, religion, and expectations of people. These have usually affected most women becoming all that God created and desired for them to be.

Today, I want to talk about a woman who had much worse constraints, but she chose to strive. Her name is Deborah and the first sentence sums up her story –
“… Now Deborah, a prophetess, the wife of Lappidoth, judged Israel at that time”. (Judges 4:4 AMPC)

As simple as this sentence is; it shows what she had to conquer to succeed in a time where Israelite’s believed women were to be seen only, not heard; she led the Israelite nation. She was able to maintain her marriage and convince her husband Lappidoth to support her; when supporting her (Deborah) could be viewed as a failure on his part or that he was not man enough.

Yet Deborah surmounted these challenges and became the judge of the Israelite nation without losing her home.

What are those dreams in your heart? Are you suppressing them because you want to fit in or will you take the risk to become all that God desires you to be?

I also struggled with allowing the Deborah in me to rise. Most women doing ministry in large spaces, usually branch out from their husband’s ministries.

Maybe she took her hope from the 5 daughters of Zelophehad, who lived before her time and changed the law of the land – Numbers 27:1-11.

Every time we allow the Deborah in us to arise like Joyce Meyer and few others did, we help shape a better future for our daughters and show our sons that helping a woman shine is an honour and does not make you less of a man.

Will you become the Deborah of your time?

Culled from our KMAI Anniversary/Award 7.0 magazine. Click here to grab your e-copy now!